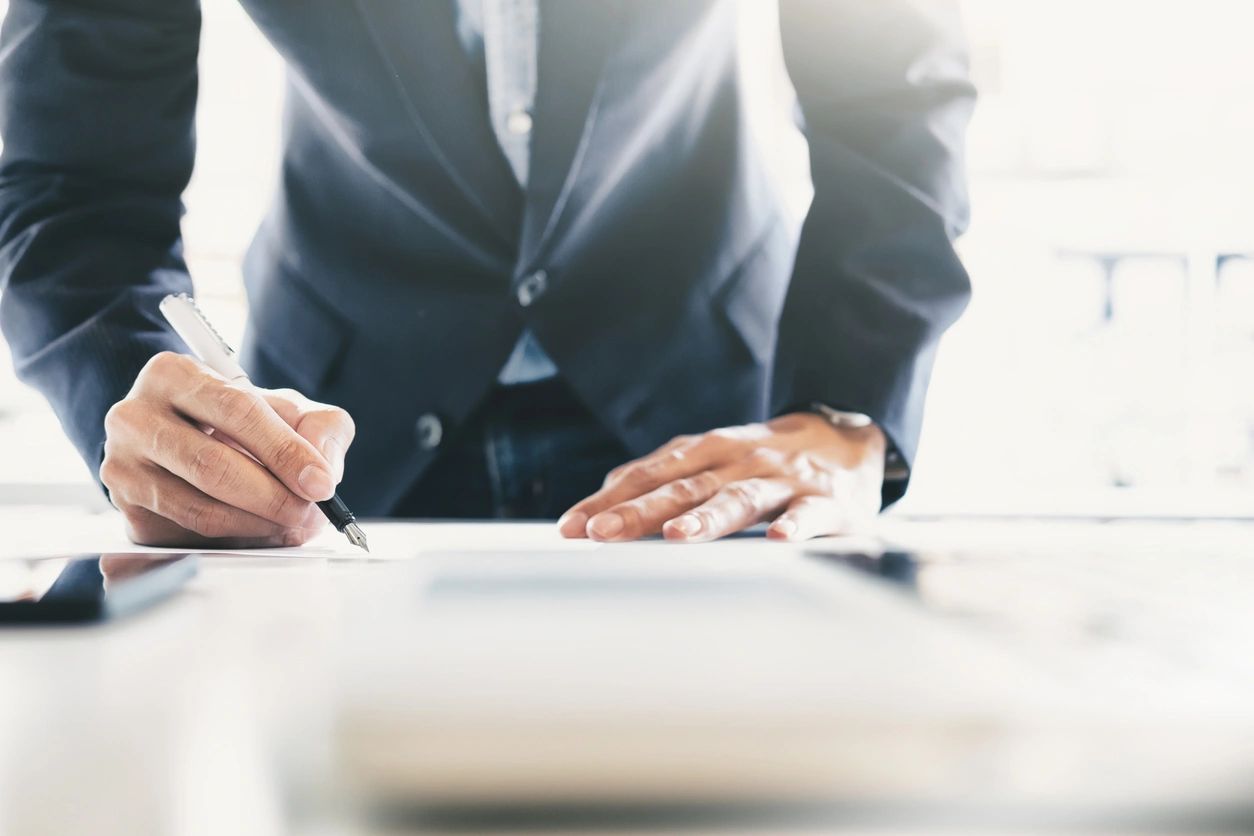 Most people are unaware that there are different ways to sell a cell tower lease.  Generally, lease sales fall into two distinct categories, each with their own distinct bundle of rights:

Landlord assigns lease rights and lease cashflows for the current (and sometimes successor lease) to the lease tenant or tower owner in exchange for a lump sum (or a series of guaranteed installment) payment(s) effectively converting the lease area(s) to easement(s) for a short or long term, or in perpetuity.  A sale of a lease as an easement often “invites” the buyer to “expand” the existing leased areas as well as other original lease terms, including the addition of a non-compete clause (for example) and provides buyers effectively “fee” ownership.

Landlord assigns the rights to receive the lease cashflows from the current (and sometimes the successor lease) to a third party.  Most often the assignment of cashflows has no effect on the lease areas or lease and only acts to change the name of the payee on the lease in exchange for a lump sum (or a series of guaranteed installment) payment(s).  Just as in the case of an easement (as referenced above), the sale of lease cashflows may be for a short or long term, or in perpetuity.

Lump-sum or installment:  Sellers of lease cashflows can decide whether to sell for a one-time payment or a series of guaranteed payments usually ranging from a few years to 20 years or more. Installment contracts should only be considered with large, publicly-traded buyers (tower companies, for instance) and differ from monthly lease payments in that they are guaranteed and do not subject the landowner to early termination (as is the case in the vast majority of wireless leases).

In addition to the above lease sale considerations, a seller of a cell tower lease should consider the potential tax consequences.  In a nutshell, the sale of the cell tower leases will fall into one of two distinct categories as follows:

The sale of cell tower lease rights or cashflows for a fixed period and less than 99 years is usually viewed by tax authorities as an acceleration of lease payments (income), and as such, may be taxed as ordinary income rates based on the total amount received by the landlord in the form of “accelerated lease payments”.

The sale of cell tower lease rights or cashflows for a period of 99 years or longer (up to perpetuity).  When selling lease rights or cashflows for 99 years or longer, the taxing authorities have historically characterized these sales as the equivalent of a fee simple transfer, and as such, assuming the time the property has been held for one year or more prior to the lease sale, the seller may qualify for long-term capital gains treatment, and some argue may also qualify for a 1031 Exchange of the lease sale proceeds.

Previous Post What Is Lease Stripping And How Does It Work?
Next Post Everyone is chasing T-Mobile – analyst

What Is Lease Stripping And How Does It Work?

Lease Stripping is a term used to describe the process by which a cell tower lease is separated from the underlying real estate and is either sold or held under separate ownership.

At SteepSteel, we provide a revolutionary approach to the management, development, and monetization of wireless telecommunications assets for public and private clients across the United States and its territories.